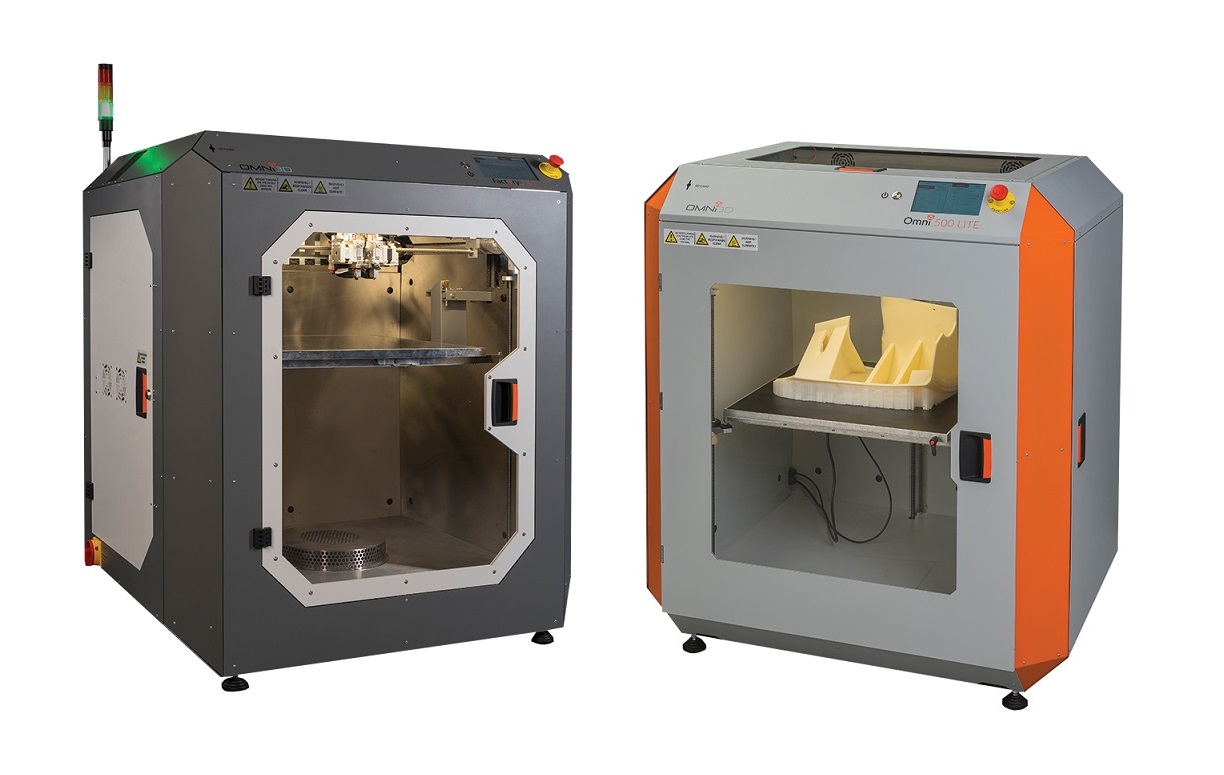 What is professional, industrial 3D printing? In the world of FDM / FFF technology there is a belief that anyone who can print anything more than PLA can be seen as a good solution for the engineer and industrial use. Where is the defined line that marks a border between the printers for amateurs, semi-professionals and the industrial 3D printers for engineers and production part manufacture? Why, despite many years of the existence of 3D printing, is this knowledge not common? I will try to define the line between the technology types, explain the differentials, both technological and usage that is associated with professional 3D printing. This needs to be done in order to know the difference between desktop, semi-professional and professional devices.

One of the major difficulties and objections that have been raised since the inception of 3D printing was a limited / small workspace / printing area. Each producer who will increase printing surface for a further 50-100mm boasted that this is a next threshold breaker. Today, we are at a stage when printers that can print even 2000mm in one axis – the space has been maximally optimized. However, the general belief remains: that 3D printers can only print something small. Along with the growing awareness of users about the possibilities of 3D printing, we notice an increasing willingness from the manufacturers of the smaller printers to blur the line between desktop devices and fully professional ones. Already, there is a tendency to provide information about product focusing only on the type of filament that can be used. In this way “desktop manufacturers” try to bend the reality to their needs – while blocking the distribution of the correct knowledge that should be obtained by anyone who is considering a 3D printer for larger and more industrial applications. Size matters – and in the case of 3D printing it is not only the physical size, but also a significant change of approach. By crossing the size limit we enter a different dimension; design and process control, but also strength and material properties (on the entire part) that are unattainable from the smaller printers. Anyone who is considering professional / industrial applications for 3D printing should have a comprehensive knowledge of the differences in order to make the right decision.

Not only the type of filament

If we take a brief look on how the desktop printers’ manufacturers operate – and what message they send to the world – most of us will pay attention to the number of filaments from which a given printer “prints”. Are the standards of these printouts unified? Many have already tried to define a certain print pattern – which, however, over time, became part of a game for those whose main goal was to play with the client. What would happen if producers had only one standard reference printout in terms of size and dimensions? On this basis, they would have to determine the actual capabilities of their devices and communicate it to the world. However, most manufacturers do not care about such standardization. The power of the manufacturers of desktop printers is their large number – making for a loud voice! A customer who remains unaware that 3D printing has already entered “industry” on a much larger scale than just prototyping and modeling is easier to market to? How simple it would be if every future user of the printer would know, that printing with PEEK is not a simple operation and to make useful part, and to obtain the desired material properties it is required not only for the printer head to warm up to 420C but also the closed chamber with circulating hot air at 140C and, additionally, a special, high-temperature build platform surface. What would happen to the manufacturers who now write widely that they can print PEEK – without meeting most or all of the above requirements? When printing PEEK we must not only have knowledge of printing, and meet the basic parameters required, but the user must have an above-average knowledge of technology, and to keep in mind all the difficulties that may be encountered, such as bonding of the layers. Producers of desktops and semi-professional printers, who say they can print with PEEK, do not want to transfer this knowledge, they do not want to teach, they only want to sell.

Geometry, Size, Process ……. Each element is essential in industrial printers

Another element that distinguishes industrial printing from amateur and semi-professional printing is the aspect of part geometry and the importance of the entire process. What has not been a major concern for most users so far, comes out with industrial printing. The awareness that a printout will behave differently from small desktop printers determines the change of philosophy; not only in the printing process itself, but also in everything related – from designing, preparing the project, filament choice and ending with a controlled finishing process. It’s a bit like the driver of a passenger car moving on to drive a big truck. We have a steering wheel, pedals and it also drives, but the first attempts to park with a large trailer will probably end in failure. It is similar with industrial 3D printing – we can do more, much more: we can get much higher accuracy, printouts can be more durable and more the geometry more complicated. We can use a larger range of filaments: but how we do it depends on the knowledge we receive, have developed and how we use it most skillfully. When you enter the world of industrial and engineering 3D printing, the geometry, size, type of filament, the process itself, as well as its preparation and proper completion of the process give us a sense of real influence on what we get. Working with industrial devices that are equipped with a double or multiple printhead system, we gain the ability to print from multiple filaments at one time. In combination, with the often-occurring system of automatic lifting of inactive heads, we gain the possibility of entering the next level of creating high quality prints. People who have had a chance to acquire the knowledge and to see in action the industrial 3D printer are surprised of the level, having no limitations in the design, and comparing it to his previous experience with desktop, small, semi-professional printers say that is the milestone and a hugely different. For many, even the best 3D printing specialists who did not dealing with professional printers the surprise is the difficulty of their control. However, the possibilities offered by devices of this type many times exceed the initial inconvenience, providing a multitude of functions and sensitivity of settings.

So, what is the difference between industrial 3D printing and desktop printers?

Size, strength, geometry, material properties – physical & chemical – the way of working, thinking, the level of creativity, difficulty, accuracy. Professional 3D printers are the “trucks” that provide a chance for development to those who want more, a lot more! In order for professional printers to exist on a larger scale and really contribute to the industrial transformation, we only need the right, targeted distribution of knowledge that will explain every aspect of 3D printing in an open, clear way. Knowledge is good, if it is broad; otherwise it poses a threat only to those who want to manipulate it. 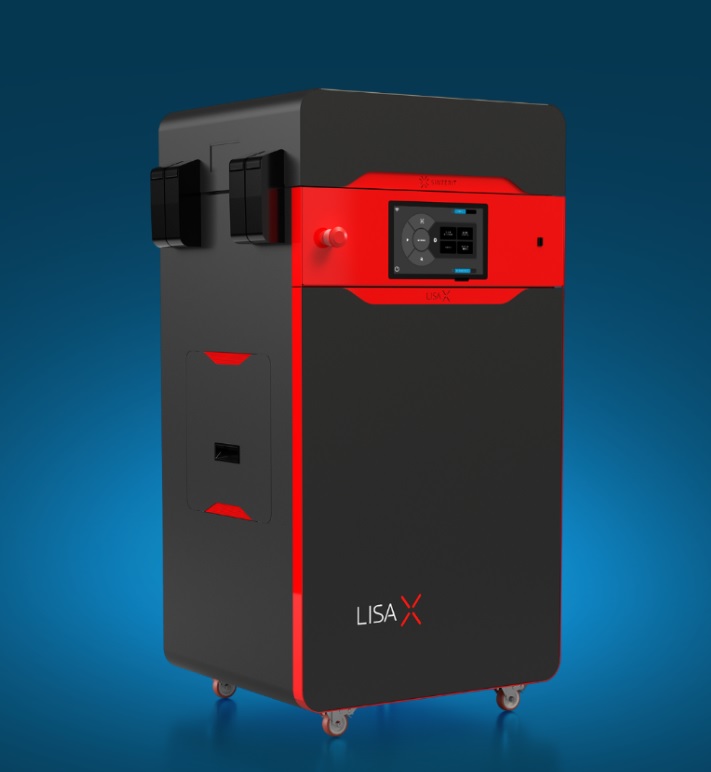 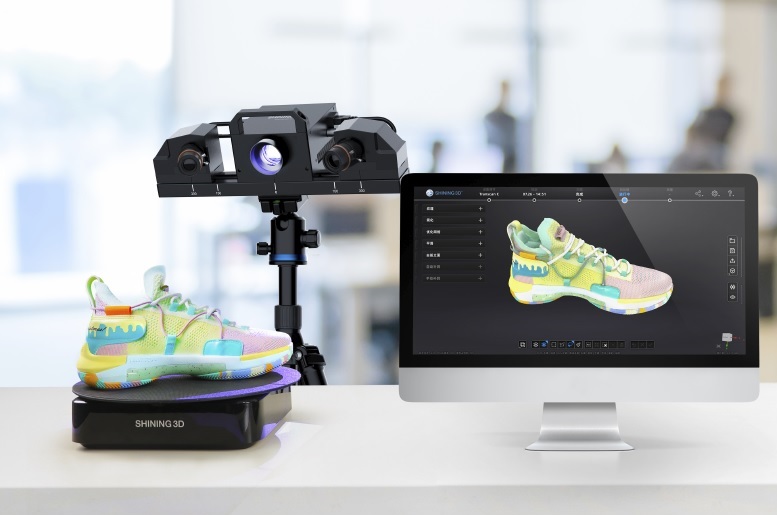 The new Transcan C from Shining3D is a new a structured-light scanner with a white LED light source. The professional-grade system uses 12 MP cameras 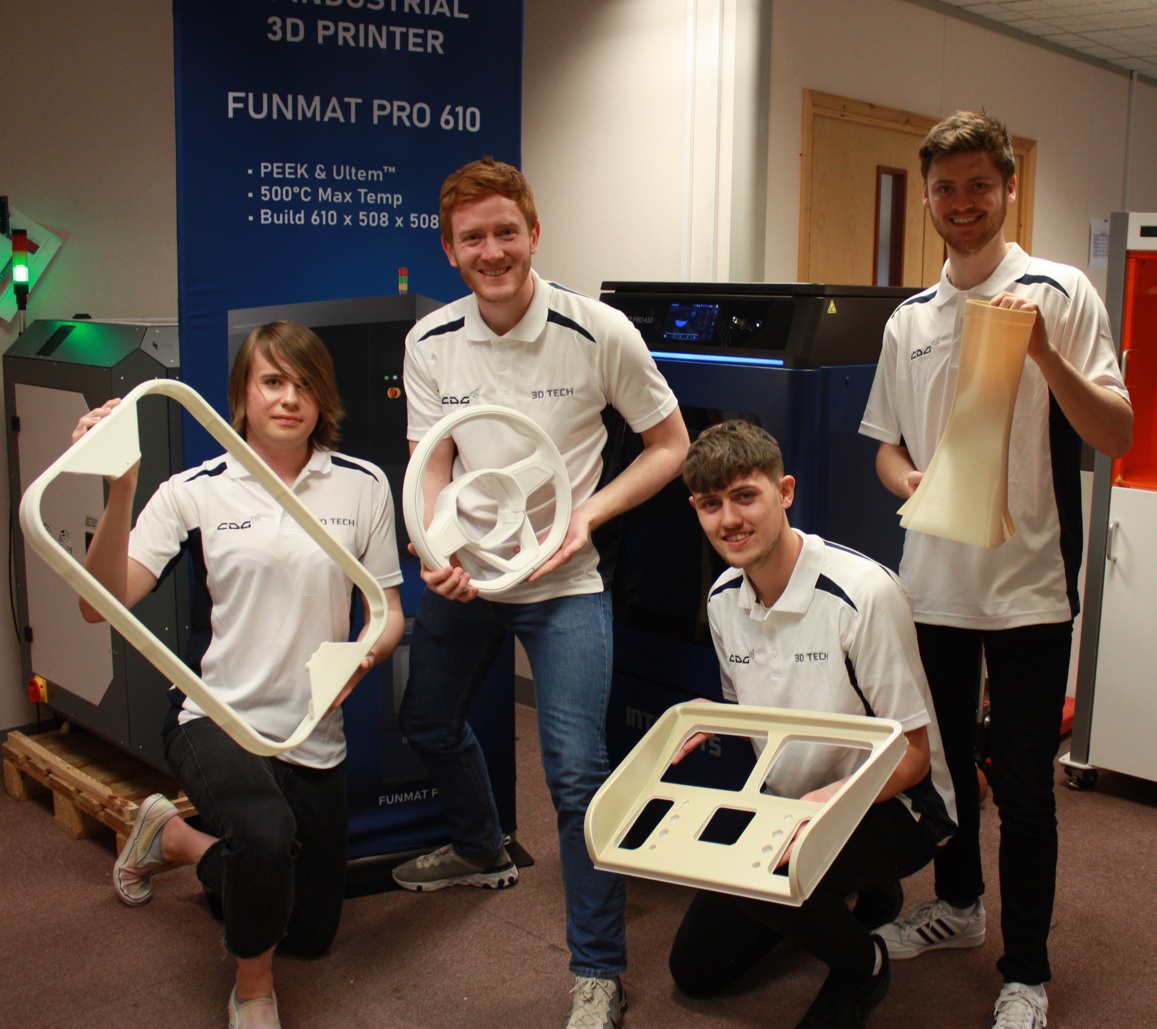 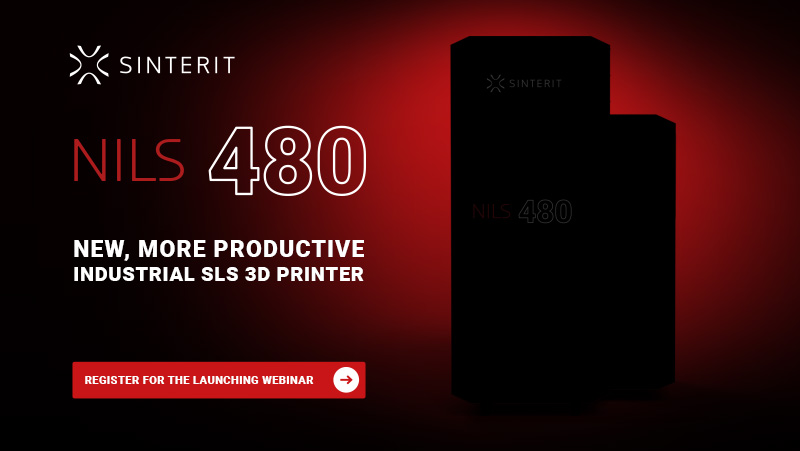