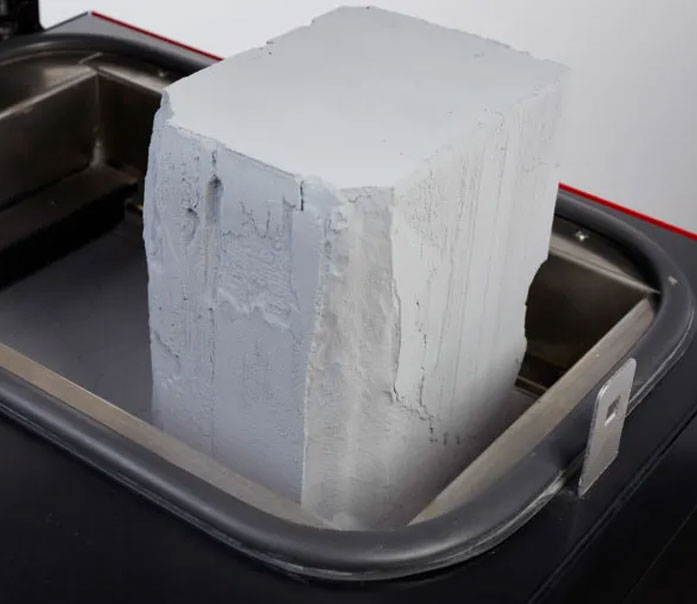 Technologies of additive manufacturing known as 3D printing (3DP) are considered to be the future of rapid prototyping, small and even big production lines for industry. There are several technologies distinguished by the phenomena they are based on and materials they are utilising. Reading this article you will learn how SLS 3D printing works and what are the differences between the main 3D printing technologies.

Fused Deposition Modeling (FDM) is the most known of them all. It is bottom-up technique based on melting of the filament and depositing it on a table layer-by-layer according to the sliced model. FDM utilizes mostly plastic-based materials such as polylactide (PLA) or acrylonitrile butadiene styrene copolymer (ABS).

Another popular technique is stereolithography (SLA) – it is the oldest, dating back to the 1970’s, 3DP process operating on photochemical cross-linking and curing of the material with the help of UV lasers. Materials that are feasible for this type of printing are mostly resins – synthetic or natural.

Among many other techniques there is one with extraordinary potential which is yet to be explored – Selective Laser Sintering (SLS).

SLS operation principle is powder sintering with the help of infrared laser in elevated temperature which helps the grains of the powder to consolidate before being bound with the laser beam. In the conventional SLS printer there is a so called “bed” on which the roller spreads a thin layer of powder followed by sintering according to the layers sliced from a 3D model file (e.g. a .stl file derived from CAD-like designing software).

Afterwards the platform moves down by a small increment and the process repeats until the last layer is formed. After the printing comes the post-processing part which requires removing the model from the unsintered powder suspension and sandblasting it. There is where the real advantage of SLS comes in. Unlike FDM, SLS is available to 3D print without any support structures for models with complex geometry.

But one can come up with a question of materials available for SLS. The variety is broad – from different metal powders utilised mostly in the automotive industry to polyamides (i.e. Sinterit PA12 Smooth – a nylon 12 powder) and thermoplastic polyurethane (TPU) such as Flexa Grey. All powders can be altered for specific application so everyone can achieve desired mechanical properties of the model.

SLS is actually a zero waste technology where the unsintered powder can be used for next prints over and over again. A vital aspect is the way of reutilising the used powder and it’s refresh ratio (amount of fresh powder you need to add to the used one to maintain the printing quality). In theory one can use the same powder all over with the fraction of the new one. However, some of the powders can oxidize quickly and require the presence of neutral gas atmosphere such as nitrogen to preserve the print quality. This type of solution is present in Sinterit’s Lisa PRO which has a nitrogen intake.

There are two main types of SLS printers – industry grade and benchtop SLS printers. The former are tremendously expensive (costing hundreds of thousands of pounds) and the benchtop ones, more affordable, such as Lisa or Lisa PRO can be purchased for as little as a couple of thousand pounds. The main difference is the print volume, automatization of the process and the material range. The benchtop ones are ideal for academic research, rapid prototyping and even small serial production. The true potential of SLS lies in the new materials with tailored-fit properties (conductivity, heat-resistance, water-repellant, you name it!). By many futurists Additive Manufacturing is a production technique which will definitely overtake the future! 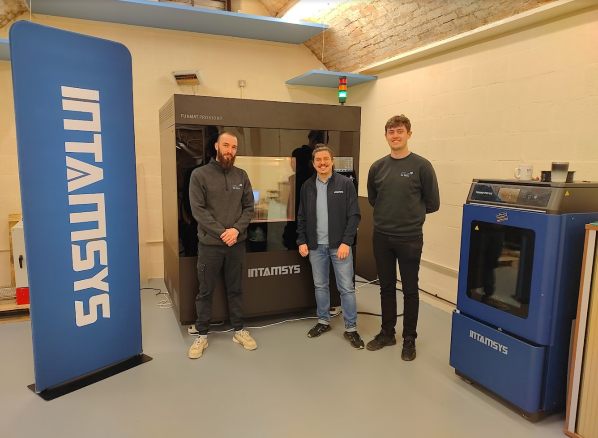 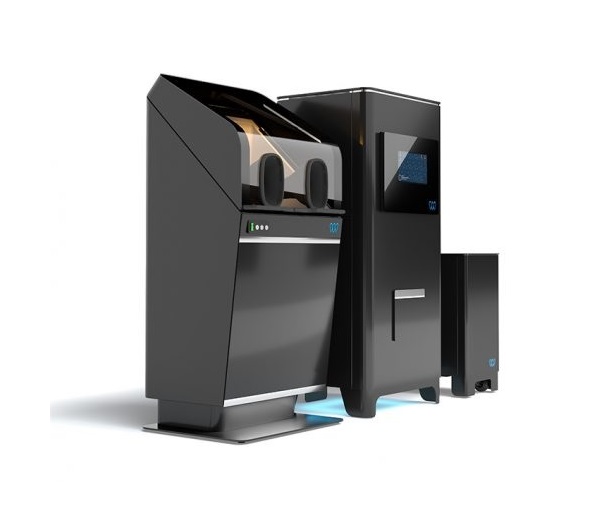 Swedish 3D printer manufacturer Wematter enters a distribution agreement with the UK reseller CDG 3D Tech. This will broaden the sales and service network for 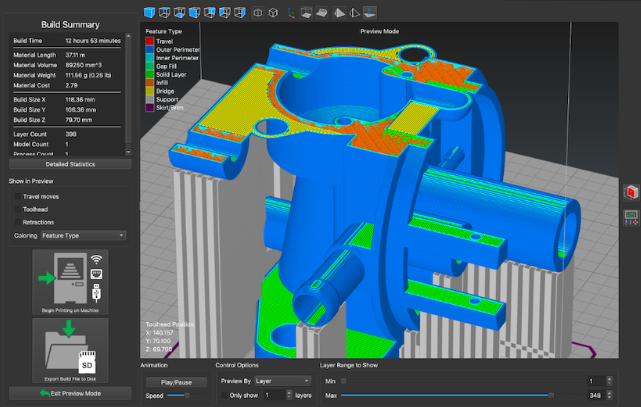 Simplify3D Version 5.0 Simplify3D releases version 5.0 of the build preparation software. They upgrade the software with more than 120 new features and improvements which 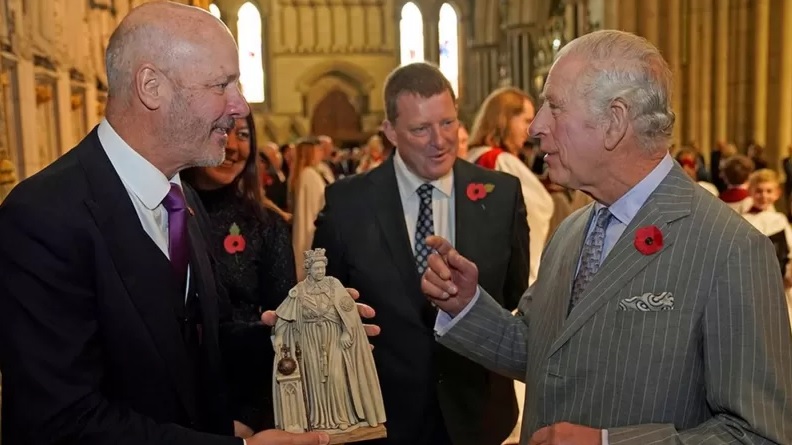 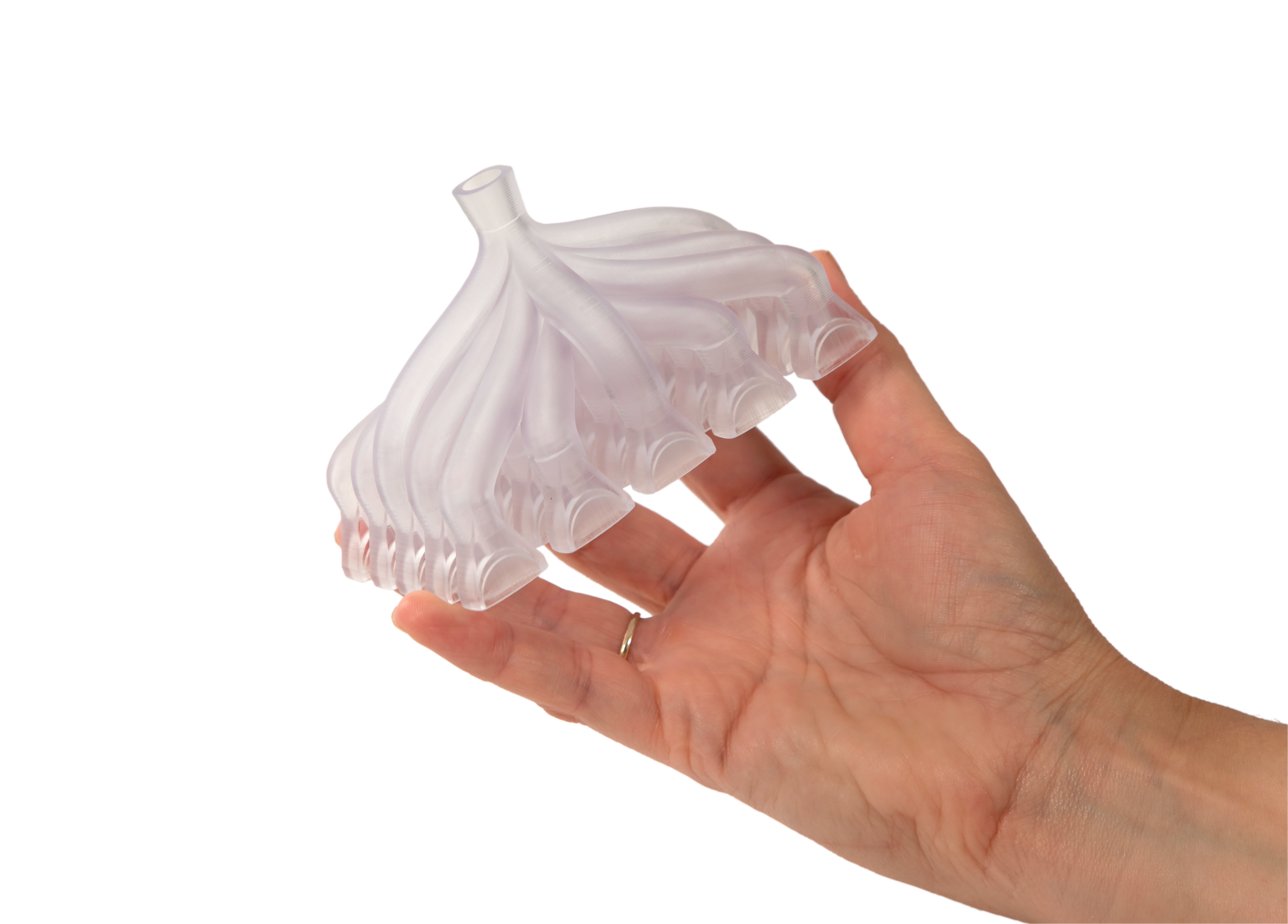